The collection of the Museum complex includes hundreds of units of military vehicles and retro cars, rare national awards, large-scale models of cold steel and firearms, as well as uniforms, equipment, and insignia of the Russian armed forces from the 18th century to the present day. 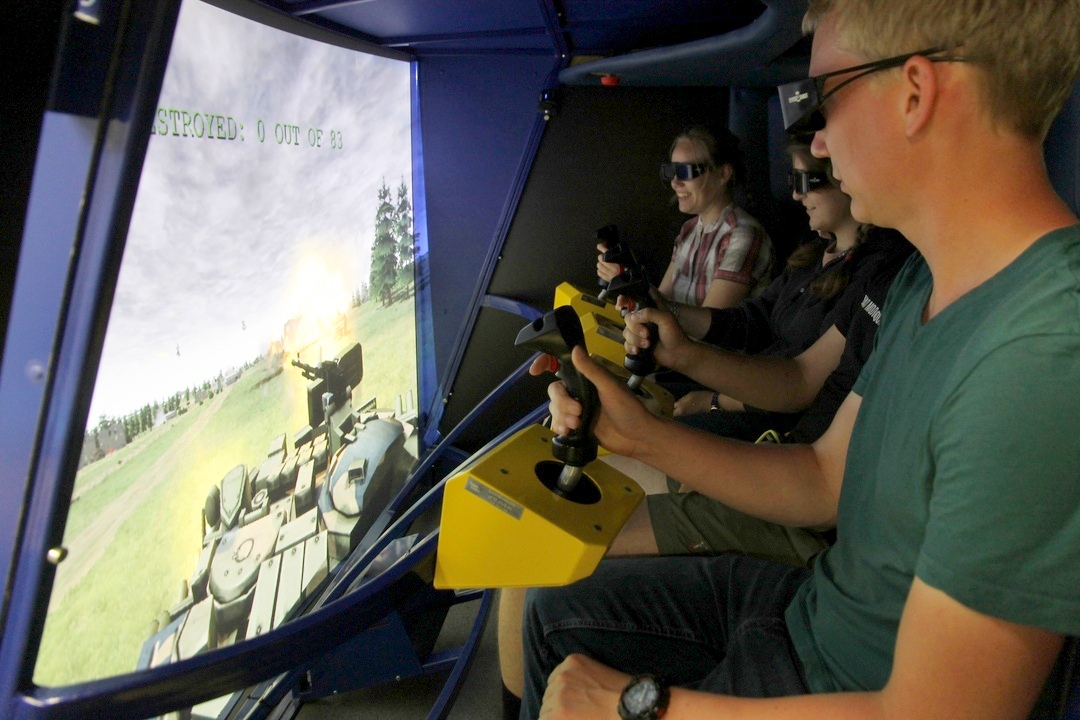 Gift certificate can be exchanged for any of the servises offered by the Museum complex. Learn more.